STC is deeply rooted in Iowa.

In the late 1890s, three farm families from Sharon Center hooked up the first telephones in the Sharon Telephone system. The families of Frank Sehr, Noah Yoder, and Charlie Zager connected their phones using any available wire including barbed wire. From 1914 to 1916, several other telephone lines were built in what is now known as the Sharon Telephone exchange area.

The Johnson County Mutual Telephone Company was incorporated in 1900 in Sharon Center, Johnson County, Iowa, and was also known as the Fanners Company or the Sharon Company. This company used a grounded facility.

The Wagner Telephone Company was started sometime around 1914 and was a two-wire metallic line. When power lines were installed in the late teens, noise was encountered on the grounded lines and the two companies decided to merge. In the years following, the company continued to grow with the help of many local subscribers and stockholders.

During World War II, Ephriam Brenneman secured priority from the Government to receive copper wire for the first two toll lines to Iowa City. This was a major achievement because of the copper wire shortage created by the war and because Sharon Center took the initiative to build lines to Iowa City with their own money.

An article printed in the Iowa City Press Citizen dated May 11,1945 listed 25 different independent and farmers’ mutual telephone companies in addition to Northwestern Bell in Johnson County. The largest independent listed in Johnson County was the Sharon Telephone Company with 332 customers. Of the 332 customers, approximately one half owned shares in the company; the rest paid a rental fee for service.

Sharon Center housed the switchboard and makeshift office in the early years. The switchboard operator or “Central” was available 24 hours a day. However, only emergency calls were placed from 9:00 p.m. to early morning. With one long ring, Central would answer her call “Sharon Center.” At noon every Monday through Saturday, Central would give a general ring to all lines, giving them the time, weather report, and hog markets. If there was a farm sale, the operator would give a general ring and read the sale bill to the people of the area concerned. This service cost one dollar.

Letha Patterson (Mrs. Bruce Patterson) and her daughter Leona operated the office and switchboard in a residence owned by the Sharon Telephone Company in Sharon Center from 1930 to 1961. The Pattersons were helped with switchboard duties by many part-time operators. Among those were Mrs. Simon Brenneman, Mary Brenneman, Anna May Geyer, Mrs. Phyllis Hirt, and Mrs. Margorie Yoder. Earlier operators included Mae Williams (1925-1930), Bertha Stricklcr, Bell Strickler (Guencrich), Forrest Strickler and Lester Strickler.

In 1961, the need for telephone operators was eliminated with conversion to dial equipment. On November 27, 1961, with the help of Nick Brooks, an AE representative, the Sharon Telephone Company cut over to an Automatic Electric step office. There were 98 lines with 10 parties or less on each line serving approximately 500 customers. The company added a fire reporting system, several small business systems, and EAS (Extended Area Service) to three nearby communities.

The modernization of the dial phone brought an end to the Sharon Center switchboard. Today the desk-type switchboard is in a telephone museum in Jefferson, Iowa. In 1969, the company moved their business office from Sharon Center to Hills. A second exchange, Hills, was formed from the Sharon Center exchange and was served from a Stromberg- Carlson XY office in Hills. An unmanned central office was left in Sharon Center.

Also in 1969, aerial lines were removed and underground cables were installed which provided all customers with a buried private line. On December 18, 1986, the Sharon Telephone Company cut over to digital telephone service with a Stromberg-Carlson DCO host in the Hills office and a remote switch located in the Sharon Center office. All switching functions are performed in the Hills office with three T-l routes tying the Sharon Center exchange into the host office.

On September 15, 1989, the company switched all toll calls to the INS switch in Des Moines and offered equal access service to its customers. Customers could choose their long distance toll provider in both the IntraLATA and InterLATA calling areas. (LATA stands for local access and transport area.) 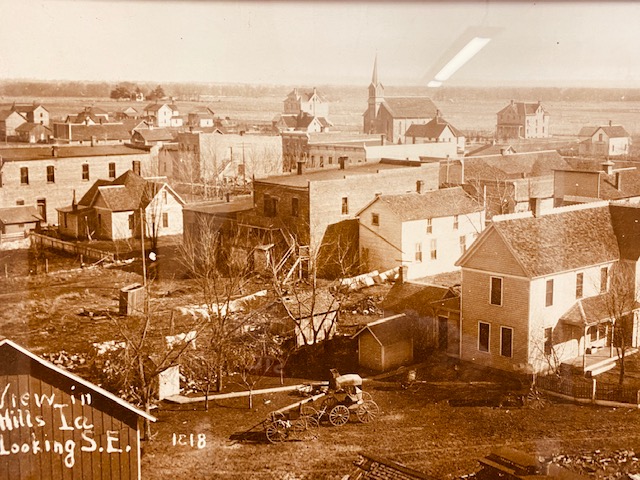 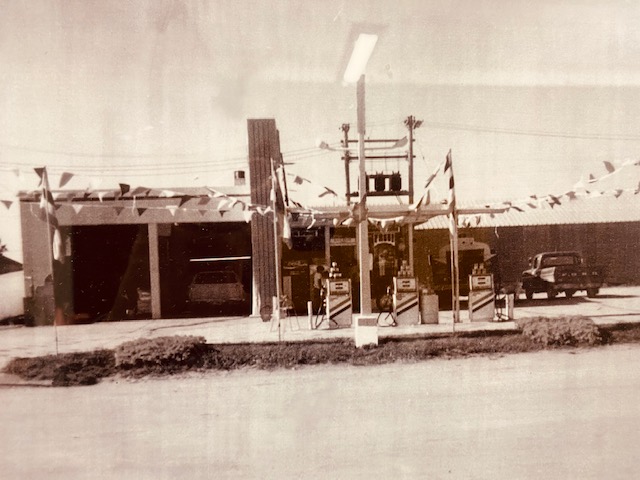 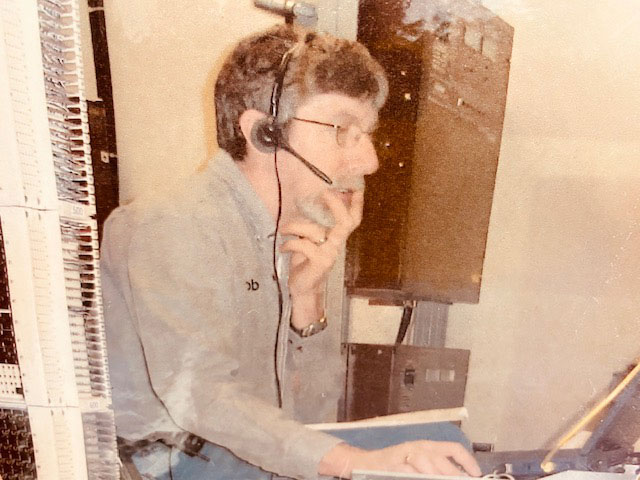 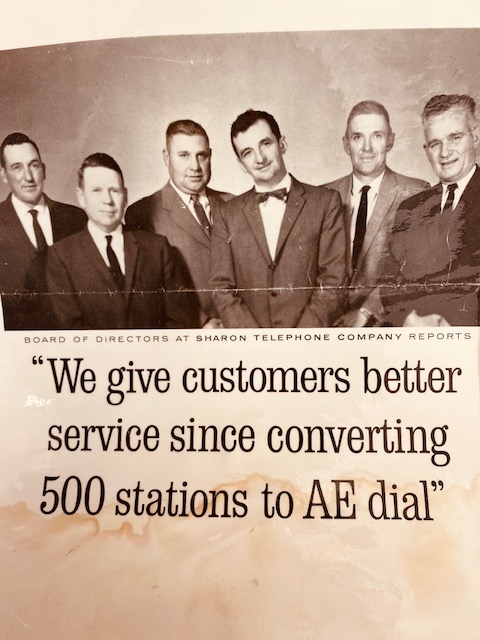 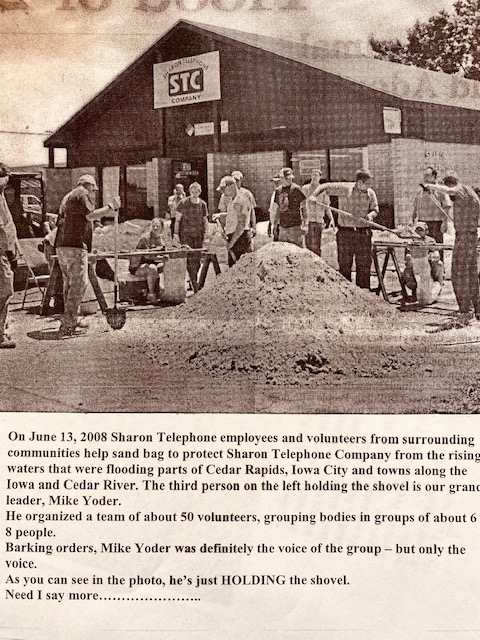